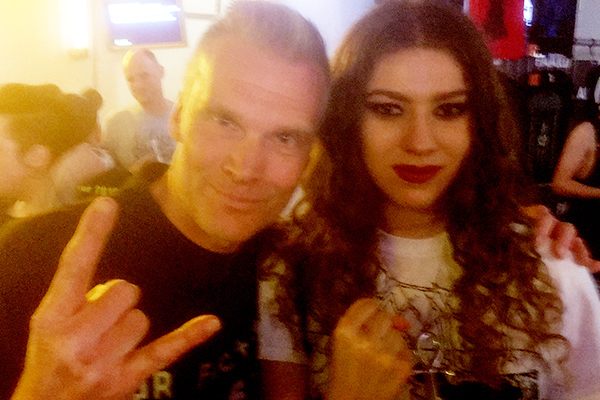 During the seventies there was a clear boundary between Rock and Hard Rock. By the end of that decade the upcoming New Wave of British Heavy Metal (NWOBHM) changed that musical landscape completely, and has set the pace for the things to come…..

In those days several Hard Rock & Metal magazines were founded in order to inform the Fan base; of which I also became part of.  Eventually together with a good friend we started a magazine called “Zwaartekracht” (later we changed the name into “Metal Europe”) to provide fuel for the fire in order to meet the heavy demand from the Fan base. Those times were very exciting for us. We were interviewing our favourite artists, visiting concerts and even had the opportunity to review albums before they got officially released and available in the record stores.  News spreading and sharing was mostly based on:  the physical distribution of magazines, by word of mouth and by meeting each other at local record stores and concerts.

The first editions of our magazine were compiled on a Xerox-copier machine, but became quite popular in the underground despite the poor printing quality.  The result of increased sales meant that we could finally afford to go to a professional printer. This made it possible for us to really expand the market. Every edition of our magazine had to be more special and better. We therefore invested a lot of the profits from previous sales into the next issue. Colour printing however proved to be too expensive at that time, so all the photographs were taken in black & white. During that period I was a student and had no cash to buy a camera, so I borrowed the camera from my dad or sometimes from some other family friend. Most of the time there was still a film in the camera so I had to process that first before starting with my own film.

Those were the analogue days. Now with the high-tech possibilities of digital cameras and mobile phones means that now, one is no longer dependent on the grace of the stage lighting engineer.

Nowadays the information sharing is much easier and quicker. The web offers countless possibilities with its pros and cons. Artists are using the social media platform as a channel to inform their Fan base. The followers are regularly updated of what makes their favourite artist tick. Also the music industry has seen changes throughout the years; new formats have been introduced from CD, MP3 to streaming services to the now unexpected return of a very good old friend…. Vinyl. Bands are currently relying more and more on touring and merchandise than on record sales.

People are still asking me why I am not photographing bands anymore. Well I must admit the passion is still there, but now I just enjoy checking out bands and having a beer. Loving every moment of it with a wry knowing smile. Completely and utterly sure in my mind that the people who once declared that this genre will would disappear over the years …are now so very very wrong.

This legacy is a dedication to an era where everything got started; it is the foundation for what it is today. Enjoy not only this trip down memory lane, but to also look forward towards the future. There is a lot to discover and the scene is still evolving with all its subdivisions. Please do not forget to support the bands, venues and promotors. 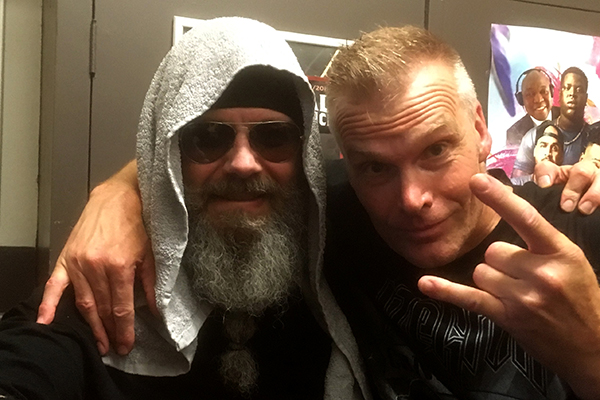